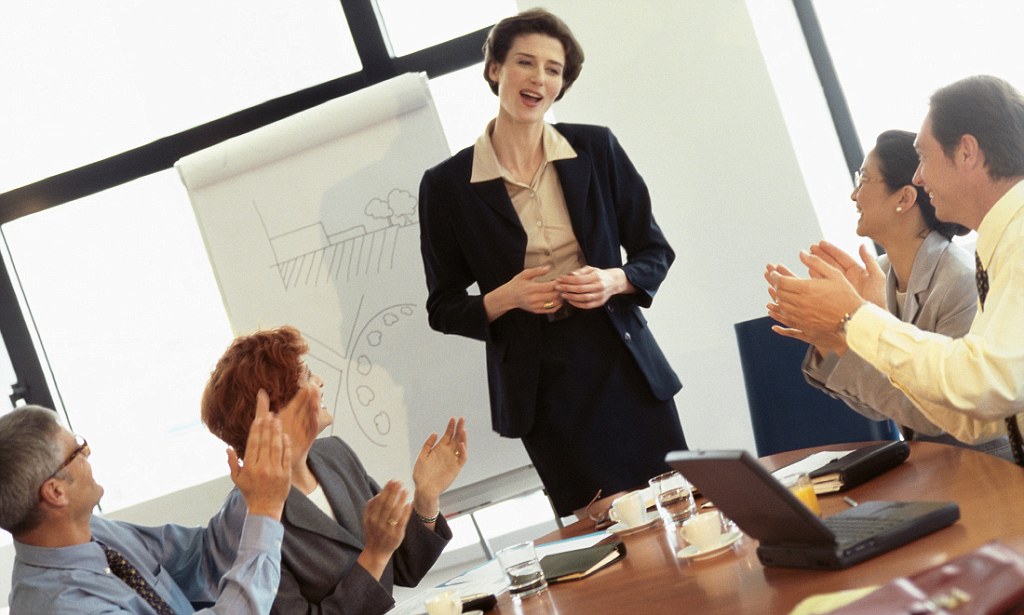 Getting a job is often not easy, even though in most developed countries, unemployment rates are very low. However, the fact that the unemployment rate is low still implies that some people are looking for jobs but are yet to get employment. You might as a woman or as a man want to know which gender gets job more easily in the UK so that you can plan your strategy. You might even be a foreigner and want to go to a country where your gender will work for your favour when job hunting or at the very least not reduce your chances of getting a job. This article will discuss if it is harder for women to get a job in the UK than men.

Men or Women: Which gender gets a job easier in the UK?

Pay gaps between genders in the UK

Tips for getting a job in the UK as a woman

If you are a woman and you are …